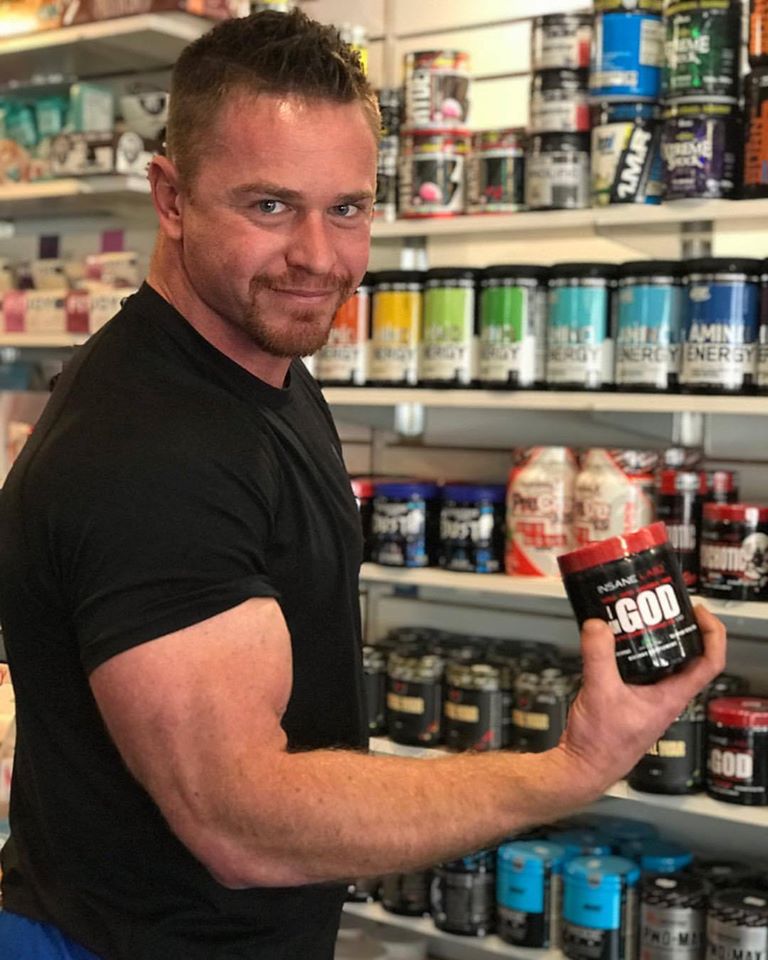 
Rick Neaves allegedly supplied other cops with steroids and other drugs as a Negaunee Police officer.


Rick Neaves, a former police officer with the Marquette and Negaunee Police Departments and the owner of MQT Nutrition, was arrested for selling anabolic steroids and other Scheduled drugs on November 21, 2019.

Neaves’ involvement with steroids came to light after he was fired from the Negaunee Police Department for possible police misconduct in December 2018. Neaves admitted to the misconduct of stealing prescription drugs from a police “take-back box”.

As part of its investigation, the MSP obtained a search warrant for Neaves’ mobile phone in January 2019. The cellphone provided investigators with extensive incriminating evidence of steroid dealing in the form of text messages between June 2017 and November 2018.

In particular, investigators found text message correspondences between Negaunee Police officer Neaves and Marquette Police officer Todd Collins in which they discussed the buying and selling of steroids such as Sustanon, Winstrol and Oral Turinabol.

Neaves and Collins were both charged with two felonies: conspiracy to commit controlled substance delivery or manufacture and using computers to commit a crime.

Neaves has maintained his innocence. Through his attorney George Hyde, Neaves has suggested that the charges represent malicious payback from his former bosses.

Three officers (Neaves, Collins and, one unnamed officer) were implicated in the steroid scandal. The same three officers had previously filed a complaint alleging federal labor law violations at the Marquette Police Department.


“My client, Rick Neaves, maintains his innocence in connection with these charges,” stated attorney George Hyde, “and he and I are confident that he will be exonerated when all of the facts come out. Moreover, we are troubled by the irregular procedures employed by law enforcement in deviating from standard practice throughout this investigation. After review of the totality of circumstances, we wonder if this investigation has been clouded by malicious intent against Mr. Neaves, as he was one of three police officers who previously and successfully complained of violations of federal labor law within the Marquette Police Department.”
Click to expand... 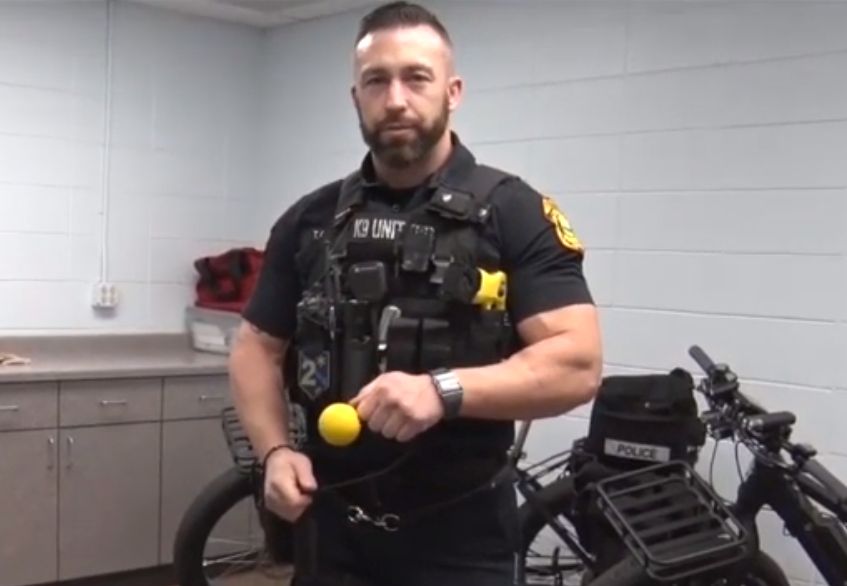 
Todd Collins, a former K9 dog handler at the Marquette Police Department (MPD), pleaded guilty to a misdemeanor charge of possession of a controlled substance. Collins was sentenced to one year probation in Marequette County 96th District Court on February 27, 2020.

Matt Wiese, the Prosecuting Attorney for Marquette County explained how Collins could see the criminal charge removed completely from his public and permanent record.


“Former officer Collins was sentenced to a 12-months deferred sentence under the public health code, which means it’s a nonpublic, private record,” said Wiese. “As long as he’s successful, that will remain the case. He will ultimately not have a record.”
Click to expand...

Collins was originally charged with two state felonies: conspiracy to commit controlled substance delivery or manufacture and using computers to commit a crime. The penalties for these drug felonies could have easily put Collins in prison.

Fortunately for Collins, the Marquette County Prosecutor’s Office was willing to negotiate. Prosecutors offered Collins a deal that was too good to pass up.

Prosecutors would drop the felony steroid trafficking charge and the felony computer crime charge if Collins would plead guilty to just a misdemeanor steroid possession charge. Furthermore, the misdemeanor would even be removed from his record after the successful completion of his probationary term.

Under the agreement, Collins will be required to submit to drug screens upon request. Collins is prohibited from drinking alcohol or using any controlled substances especially anabolic steroids.

Collins was not the only local cop involved in the scandal. He was accused of conspiring with a former cop named Rick Neaves. Collins and Neaves were both MPD dog handlers. Collins was arrested after police investigators found incriminating text messages on Neave’s cell phone.

Neaves has maintained his innocence. A court date has not yet been set for Neaves.

Part of me is happy that they’re holding police to the same standard as the rest of us, but the other part of me thinks punishment for steroids is kind of a joke.
You must log in or register to reply here.
Top